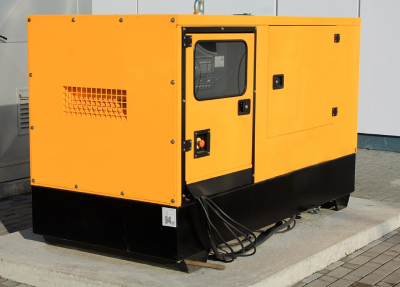 It can be a challenge to decide between diesel, petrol and LPG (Liquid Petroleum Gas) powered home generators. For that reason we have produced a simple way of helping the Jamaican consumer decide if choosing a LPG generator is good for them.

An LPG powered home generator would be a great choice for a home requiring a steady, reliable source of back-up energy with convenience in mind. As we already know that there will be times when the Jamaica Public Service Company (JPSCO) will have power outages whether due to natural disasters such as hurricanes or some other technical issue.

The Advantages Of Using An LPG Generator.

Fuelling this style of generator would be a much cheaper option when compared to both petrol and diesel powered generators, with LPG costing around half the price of petrol. With the fluctuation of the USD which directly affect the cost of petrol in Jamaica within a few days sometimes hours LPG is a much better option.

LPG cylinders can be expected to last for a reasonable length of time. For example, with twin 19kg cylinders it is very possible to achieve standby running times of over 40 hours before refuelling would be required on a 14kW unit. There is also a variety of cylinder sizes available to match your needs from one of our local service stations.

LPG cylinders for your LPG powered generator can easily be delivered to your door. The replacement of cylinders is also performed simply with the use of a changeover valve.  It’s as simple as when you are changing your gas stove cooking gas cylinder. Lpg does not deteriorate if stored for prolonged periods as petrol and diesel does.

The costs of maintaining an LPG powered generator is generally lower than that of a petrol powered generator. This is as a result of running more cleanly, not blocking the carburettor or hinder the function of the engine, leading to the spark plug and other components lasting longer than in a petrol fuelled engine.

Due to the reduced emissions of LPG, they are able to be used in a wider range of places. Businesses and homeowners in Jamaica have been increasingly favouring the use of LPG powered generators. WE are also seeing an increase in the use of this type of generator in apartment complexes and gated communities across the island.

LPG powered home generators are known for running at a much quieter level than petrol powered engines.

Here is a brief summary fof our thoughts n LPG generators in Jamaica. Propane is certainly much cleaner, probably requires much less frequent oil changes and the plugs will go much longer than gasoline. If people are going to be near where the generator is operating you don’t want to be sucking up diesel fumes. Propane won’t go bad sitting in the tank. Diesel will but if you ‘re constantly using it and replenishing then not an issue. 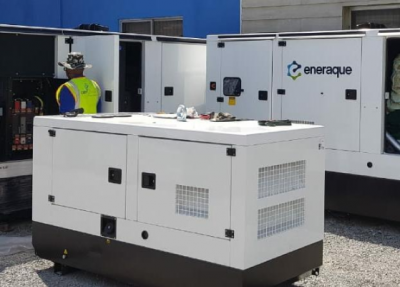 In today’s’ podcast we talk about the benfits of the Eneraque generator. Over the past 35+ years Eneraque have successfully provided project specific end-to-end power generation solutions that include turnkey energy products, leading edge generators, gas management services, quality pumps as well as power and lighting for greenfield, brownfield, commercial and industrial sites. Source: Eneraque […]

The question of the lips of majority of Jamaican consumers who are thinking about purchasing a standby power generator is this, “Is propane generator better than gas?” Well, there’s a lot to consider when comparing these two fuel types, but for the most part, many people in the industry will attest to propane being the […]